​The Creation of Lyme Disease on Plum Island: The Logic of Claims​ 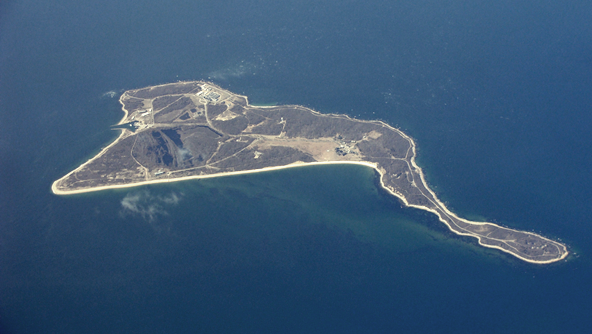 ​There is one of only two possible realities that could have unfolded in regards to Lyme disease "originating" on Plum Island, New York.

The first is that Lyme disease originated on Plum Island, and by "originated" we could only mean "a genetically modified single celled organism" and not born or created. Humans possess the knowledge that life is essentially complex chemistry, but we don't yet know how chemistry turned into biology (i.e., life), let alone recreate this natural doing in the lab.

The second is that Lyme disease didn't originate on Plum Island. The bacteria itself may have been researched there throughout Plum Island's history, but if humans don't know how to create life, then the bacteria had to come from somewhere -- nature.

Let's say for the sake of argument that the Lyme spirochete did originate on Plum Island as a genetically modified single celled organism. Genetically modified in such a way that it could be used as a weapon of some kind. This then opens the door to more questions. What about all of the other genospecies of Borrelia responsible for Lyme that aren't even found in the United States but are still just as severe? Were different species of Borrelia genetically modified with each specie being strategically placed in specific locations (e.g., Europe, North America) throughout the world?

​
The bacteria responsible for Lyme disease is older than the idea of Plum Island
​
While this fact doesn't prove that the Lyme spirochete isn't a genetically modified agent originating from Plum Island, it does suggest that the bacteria didn't come into existence there, especially when you consider our current inability to recreate life in the lab.

In 1991, a 5,300 year old iceman was discovered in Oetz Valley, Austria and was later found to contain the DNA of the bacteria responsible for Lyme disease. Well, this proves that Lyme Disease, at least its ancestor, was around for roughly 5,232 years before the initial idea of Plum Island was conceived.

Coincidentally, evidence suggests that the iceman named Oetzi may have died from a heart attack. Was the possible heart attack Lyme induced? Possibly, especially when we now know that the Lyme spirochete enjoys hanging out in the heart and causing heart problems.

If Oetzi's potential heart attack was lyme-induced, it likely suggests that the debilitation Lyme Disease can cause as a disease was not inscribed in its DNA by humans, but rather inherited from its ancestors, thus, further reducing the merit of the claim that Lyme Disease originated in a lab.

The purpose of a biological warfare agent is to "kill or incapacitate" your enemy. While the Lyme disease bacteria can kill and incapacitate humans, it doesn't do so in a speedy manner. It can take years for symptoms to manifest to the debilitating level that is seen in people with Lyme today -- years and time that a military operation likely doesn't have to accomplish a mission.

Even for the sake of argument, let's just say that the Japanese Imperial Army did use the spirochete responsible for Lyme and only the spirochete responsible for Lyme disease as a biological warfare agent. World War 2 ended in 1945. The idea for the facility some of us now "know" and accused of harboring and releasing Lyme disease to the public wasn't even as idea until 1946. Construction for the facility didn't even begin until 1952.


Lyme disease is prevalent in the Northeast.. as well as the Midwest.. and parts of the Northwest.. and Europe... and uh.. Australia
​
Many suggest that the initial appearance of Lyme disease in Lyme, Connecticut in 1975 is hard proof that Lyme disease came from Plum Island because of Lyme's extremely close proximity to Plum Island - just roughly 20 miles away!

While these maps don't show the prevalence of Lyme in 1975 when Lyme disease first came public in Lyme, Connecticut, you can't deny the different genospecies of Borrelia that exist within the United States alone; all of which cause very similar or near identical symptoms to each other.

So unless every single one of these genospecies of Lyme disease were genetically modified on Plum Island and strategically placed around the United States and even the world, the outbreak of Lyme disease in Lyme, Connecticut and its close proximity to Plum Island was just a very unlikely coincidence.

Also, one can't discount or rule out the coinfections that accompany Lyme that cause symptoms that are just as debilitating and deadly. Were they genetically modified on Plum Island too?

And there's also the fact that the bacteria responsible for Lyme disease had long since been discovered and identified in Europe as Borreliosis as far back as the 1880's.

But even if Lyme was released by the government for whatever intent, it's financially draining to the government and not good for the economy. Backfire much?

People who contract Lyme disease and develop chronic Lyme disease later on, usually don't die right away. No, it takes years to reach such a physiological state, and all the while in between, disability and social security are sometimes collected because some of these people aren't healthy enough to work. They've become incapacitated.

​
Conclusion
​
While it isn't impossible that a genetically modified single celled bacteria could have derived from a government lab, logic says that it's very unlikely that Lyme disease was one of them.

And doctors who treat those with chronic Lyme disease have now discovered that the bacteria responsible for Lyme isn't even the dominant pathogen 85% of the time. This can give people the illusion that Lyme is a stubborn and difficult disease to get rid of, when in reality, people may just be dealing with a dominant coinfection.

And finally, just because the Lyme bacteria may never completely leave the body as an entity, even after a person achieves remission, that doesn't mean it was government derived. Chicken pox never leaves the body once a person obtains the virus - it just goes dormant as the immune system takes charge. Did the government generate Chickenpox too?

While one should never close the door on possibility, one should always keep the door open to new evidence and be willing to change opinions when it’s convincing. 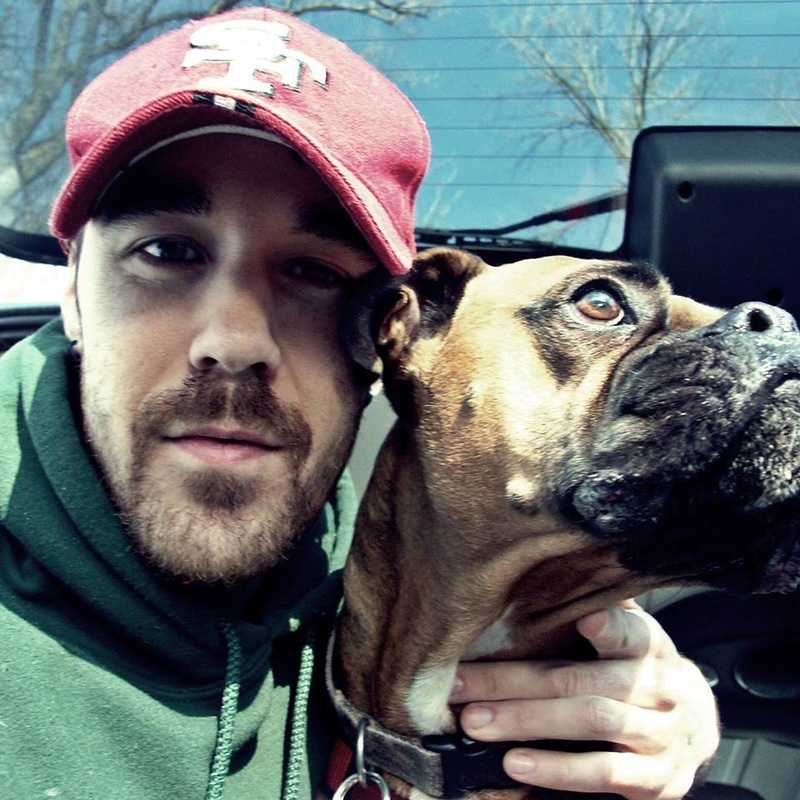