Lyme Disease May Be The "Coinfection"​ 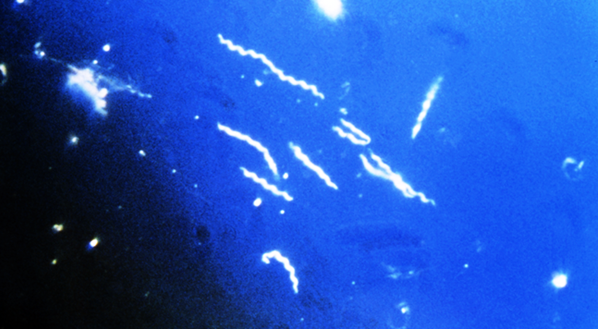 ​You have strange and inexplicable symptoms, a positive Lyme disease test, and your doctor has clinically diagnosed you with Lyme disease. You have Lyme disease, right? Possibly, but you may also be dealing with coinfections.

But who cares about coinfections? They're weak, inferior, and not really worth the time and energy to pursue an active treatment protocol against - this couldn't be a more foolish thought.

Just because your co-worker is called a "co-worker" doesn't mean they're inferior, weak, and not worth your energy and time, right? Of course not! The same perspective needs to be applied to the outdated connotation of the word "coinfection(s)".

The prefix "co" is Latin for "together" or "with". It doesn't mean weak, inferior, or any less deadly or debilitating.

​If the term was "sub-infection" meaning "below" or "instead of", then you'd have every reason to think a "coinfection" isn't worth your time, or at least less of it. To clear up the confusion and make known the equal significance of a "coinfection" in relation to Lyme disease, they should rename the term "coinfection" to "equi-infection", meaning that's its at least "equal" to Lyme's wrath. Or maybe just use "infection" -- that always seemed to  get the message across nicely without the need for an prefixes.

If people ignore their potential coinfection(s) and only treat their Lyme disease, they run the risk of never really getting better. Especially when roughly 85% of the time, Lyme disease isn't even the dominant pathogen!
​
You may be treating symptoms that you believe to be caused by Lyme disease, but in reality they may be caused by Bartonella or Babesia, two very common coinfections. This happens more often than not because many symptoms of Lyme disease overlap, or are the same as the symptoms produced by many of its coinfections.

And it's true, they don't feel completely healed because they're not completely healed. They, or their treating physician, assumed all of their symptoms to be directly caused by Lyme, and as a result, still possess debilitating symptoms months or years later. They haven't treated a potential Bartonella infection, or even worse, a potential infection combination of Bartonella, Mycoplasma, and Babesia.

It's also important to remember that having a “coinfection” status doesn't necessarily suggest the level of dominance within the body. In relation to Lyme disease, a Babesia infection would be a coinfection, but Babesia may be the dominant pathogen. 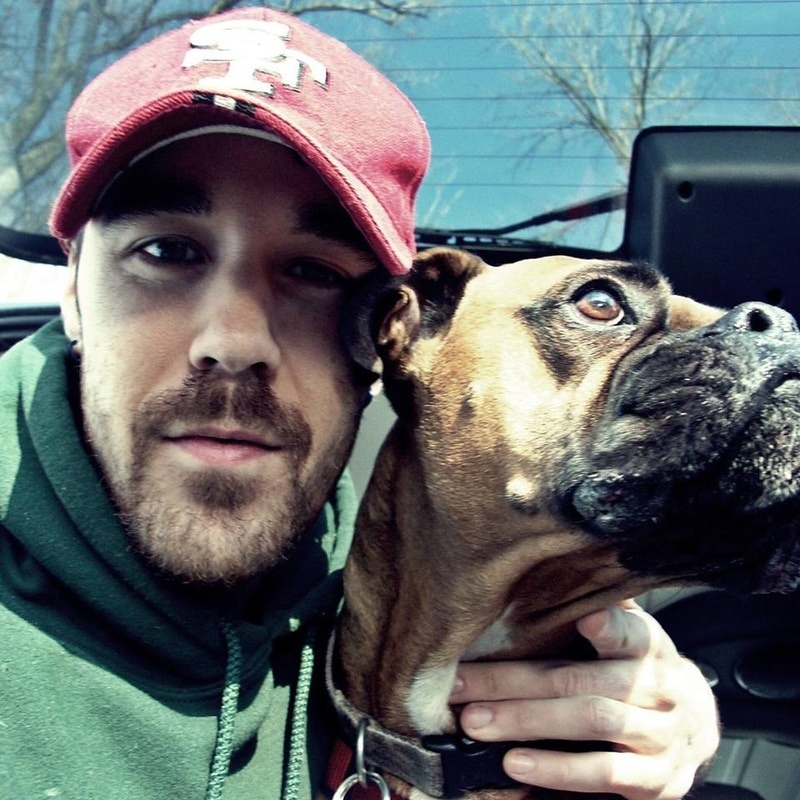