Prevention And Treatment Of Pans/Pandas

October 7, 2014 in Science/Research by Elizabeth Wicander 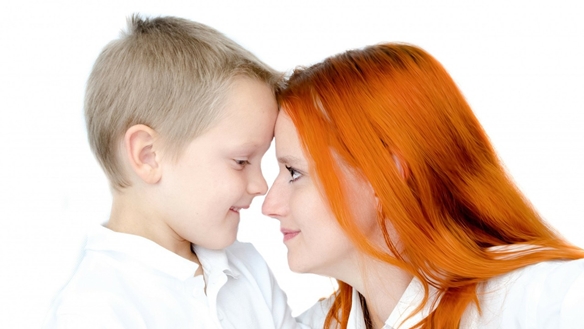 Unfortunately I am not talking about the cute black and white bears that you see in China or in a zoo. For a lot of people, that’s what the word would mean. In this case, PANDAS (also known as PANS) is an autoimmune illness that can occur as a result of a strep throat infection or scarlet fever. PANDAS stands for “Pediatric Autoimmune Neuropsychiatric Disorder Associated with Streptococcus”.

Many parents describe the onset of symptoms as if it had happened overnight. The most common sudden symptoms can include Obsessive Compulsive behaviors or tics, rapid changes in mood, and severe anxiety. For example, a tic may be a vocal noise or hand movement that the patient can’t control.

Moodiness and anxiety are indicators of a possible PANDAS illness. The illness can mimic many other neurological and psychiatric disorders. Some of these illnesses may include autism, ADHD, psychosis, anorexia, obsessive compulsive disorder, various anxiety disorders, and depression. Children may exhibit sleep disturbances, sensory processing issues and irritability.

The most effective way of preventing your child from falling ill with PANDAS is to be aware of the illness and the symptoms, so you can be aware and treat it in a timely manner. Strep throat is a very common illness in the elementary school years. Just because your child has strep throat does not mean that your child will get PANDAS. However, it is not a rare condition and as I stated above, the best way of a possible prevention is to know the symptoms and treat any possible strep throat right away. A PANDAS diagnosis is determined clinically, based on the presence of OCD and or a tic disorder, neurologic abnormalities, a sudden onset of symptoms, and the presence of a past positive indicator of strep throat or scarlet fever.

Treatment for PANDAS can include a variety of therapies. Antibiotics are commonly prescribed and proven to be an effective way to treat PANDAS. Cognitive behavior therapy (CBT) is a well-known approach to treat patients who suffer from OCD. Psychiatric drugs, natural remedies, and various therapies are also ways that can significantly help and or treat PANDAS and lessen the symptoms that

PANDAS causes. Another well-known treatment for PANDAS is intravenous immunoglobulin (IVIG) therapy, which involves IV administration of a sterile solution of concentrated antibodies. These antibodies are used to block anti-streptococcal antibodies in patients who are experiencing PANDAS symptoms. While treatment therapies are known to improve PANDAS symptoms, it’s imperative to know about this illness to prevent a possible misdiagnosis, in which case PANDAS could be the underlying cause.

Despite dealing with several chronic illnesses,  Elizabeth Wicander has been acting for ten years. It is one of her biggest passions. She also feels strongly about advocating for illnesses like PANDAS and Lyme disease.