March 1 2014 in Interviews by Leo Cashman 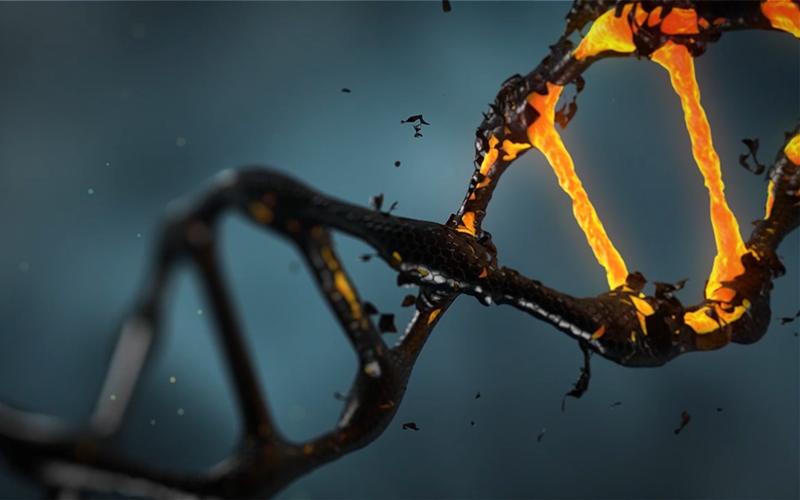 Leo: ​What is methylation and why is the MTHFR enzyme and the gene that codes for it (also called MTHFR) important?

Dr. Mullan: A methyl group is a basic unit in the chemistry of living organisms. It consists of one carbon atom attached to three hydrogen atoms with an open chemical bond that can attach to other molecules. The attachment of such a methyl group to another molecule is called "methylation."

​With very good reason, the hottest topic in genetics-based nutritional therapy is the MTHFR enzyme, which plays a key role in the process of methylation. This enzyme is positioned at a critical point in your methyl group-producing biochemical pathways. MTHFR is the acronym for methylene tetrahydrofolate reductase.

​Your MTHFR function depends on your genetic make-up and is a determining factor in how many methyl groups your body can produce. As such, the body's MTHFR function is a pivot between health and sickness for you.​

​
Leo: ​What important roles does methylation play in the body?

Dr. Mullan: Methylation takes its place among processes such as cellular respiration and energy production as being a basic, fundamental process.

While your ability to methylate is impacted by your genes, the most important function of methylation is the regulation of genetic activity, what we call genetic expression. When a methyl group attaches to a specific position on a gene, it alters the expression of that gene. It can turn it on or off. Methyl groups are like the traffic lights of your genetic function. Imagine how chaotic traffic would be if traffic lights were not functioning or if they were too scarce or too proliferated.

​The MTHFR enzyme is located at a critical position for making methyl groups, and the function of this enzyme impacts your ability to make glutathione, a pivotal antioxidant for detoxification​

​
Leo: ​Tell us how methylation can affect not only our own wellness but also the health of a future generation, our unborn children.

Dr. Mullan: Genetic expression in general affects our unborn children. Everybody knows that you can shorten your own life if you overeat. But now it appears that overeating can predispose your unborn children to obesity even before they are conceived!

​Patterns of DNA methylation are established by your choices. Your diet, your level of stress, your prenatal nutrition, all can make an imprint on your genes. These DNA imprints may be inherited by your children. But fortunately, disadvantageous methylation pattern imprints that are inherited by those children are reversible, over time, with the correct diet and targeted supplementation.


Leo: ​You also say that an adequate supply of methyl groups is necessary even for building the DNA and RNA for new cells that the body constantly needs to produce.

Dr. Mullan: Yes, methyl groups and methylation do other important things in your body besides regulate genetic function. Without an adequate supply of methyl groups, you cannot form certain base molecules that are part of DNA and RNA. Without these, your ability to make the new cells that your body needs to renew itself is impaired.

​In that case, you age more rapidly and your wound healing is impaired. You do not learn new tasks readily and you do not have the ability to adapt to the changes in your environment easily. Your energy may sink to new lows. You develop high homocysteine and the vascular inflammation and heart disease that are associated with elevated homocysteine.

​Cells with fast turnover time, like red blood cells and the lining of your gastrointestinal tract, cannot replace themselves without an adequate supply of methyl groups. Your ability to mount an immune response is impaired because you cannot expand T cell clones.

Poor methylation causes an imbalance of Th1 and Th2, and your ability to fight chronic infection declines. Bacterial infections like Lyme disease and its related co-infections, viral infections such as EBV, CMV, HHV6, yeast infestations like candida albicans, and parasitic infections, become entrenched and resistant to antimicrobials and other standard treatments.

​Long-term and multiple administration of antibiotics may not even work because immune competence depends on upon having adequate methyl group formation.

​Nerve cell membranes need to be methylated in order to be sufficiently fluid for receptor site activity and the transmission of impulses and substrates.


Leo: So would you say that when people have a genetic mutation that makes it harder to methylate, they are more susceptible to neurological disorders?

​So, if you have not found the cause of your chronic illness, do not overlook testing for the MTHFR gene and the other genes that impact methyl group formation. They can be a huge component of unexplained symptoms.

​
Leo: ​Tell us about the how the ability to methylate impacts mercury detoxification.

Dr. Mullan: Glutathione is your body's main antioxidant for removal of mercury and other toxins. MTHFR+, the unfavorable version of the gene that encodes for the MTHFR enzyme, unbalances the biochemical pathway in which glutathione is made and reduces its production, impairing your ability to excrete heavy metals.

​In a vicious circle, toxic metals enhance their own retention. Mercury, lead, cadmium, arsenic, aluminum, and other toxic heavy metals, inhibit the enzyme methionine synthase (MTR). Then the reduction of MTR activity reduces glutathione production, which causes further retention of heavy metals, which then leads to further reduction of MTR activity, which then reduces glutathione production, which then leads to less metal excretion. It is a vicious and disabling cycle.


Leo: Is supplementation with methyl donors an obvious way to break such a vicious cycle and get the methylation pathways working again?

Dr. Mullan: In some patients, all that is necessary for heavy metal detoxification is to restore the function of MTR and the other methylation pathway enzymes. But for most, it is more complicated.

Gastrointestinal bacteria and other organisms in your body sequester (bind up) toxic metals. In such case, these organisms - viruses, fungi, parasites, and bacteria - need to be effectively eliminated from your body to detoxify these metals. This takes some doing. See nancymullanmd.com/pdf/gastrointestinal in this regard.

​
Leo: There are many other genes that encode for enzymes that affect methylation pathways, beside MTHFR. What are some of the other genes?

Dr. Mullan: MTHFR is only one of a number of important enzymes that function in the methyl group production pathway. Some others are called BHMT, CBS, MTR, MTRR, and SHMT.

A complimentary e-book available from NancyMullanMD.com called The Methyl Group: What It Can Do for You details the names and other information about some of these other enzymes as well as the MTHFR one.

If your clinician tests only the MTHFR genes, and these genes come back abnormal (you inherit one version of the gene from each of your parents), you may be given the current remedy for MTHFR+, namely high dose methyl tetrahydrofolate and methyl B 12.

​But high doses of these methyl donors make some people worse! The sicker you are, the more likely it is that high dose methyl donors can actually be a chemical stressor. So, even clinicians who know to test for MTHFR may not have detailed information about these possibilities.


Leo: ​So, testing for a full panel of these genes is worth doing, at least for more difficult cases?

Dr. Mullan: If your chronic illness solutions have not yet included genetics, you have new reason for hope, as the details of your genetics can be your path to wellness. The e-book mentioned above has much more information about the genes, the testing and the treatment approaches.

​Second, you can join me on a weekly complimentary telephone conference called the "Mastermind Program." I take as many questions as we have time for. To join that weekly call, dial in on Tuesday evenings, on 559- 726-1300 at 5:00 pm Pacific Time, which is, for example, 8:00 pm in the Eastern Time zone. When you are asked to enter the access code, enter 986935#.​

Leo: ​Thank you for telling us about the hope and the breakthrough answers that methylation gene testing may bring! 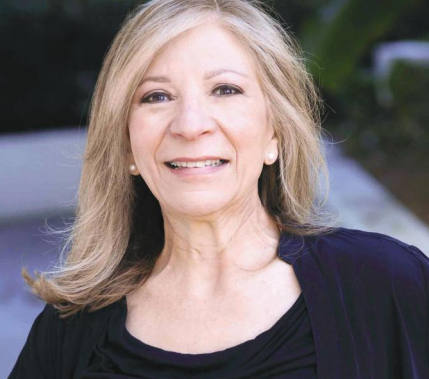 ​Author, lecturer, clinician, Dr. Mullan was educated at the University of Pennsylvania, Tufts University School of Medicine, and the University of Chicago Hospitals and Clinics. She treats MTHFR+, Lyme Disease, Heavy Metal Toxicity, and other chronic, disabling disorders.