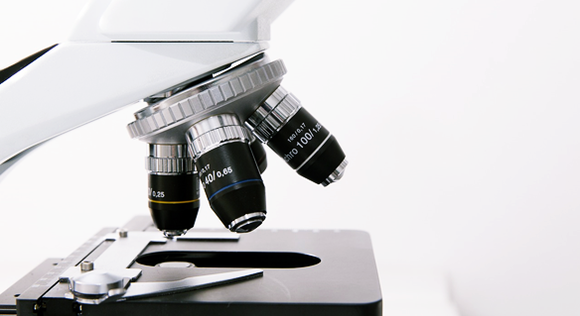 In my recent past articles I discussed the 11 new human Babesia species, the problem some have removing Lyme's surface biotoxins, the trouble with having indoor mold while treating tick infections, and I mentioned that Bartonella has 30 ways of damaging the body dangerously and it has 200 symptoms.

These were sample reasons for treatment failure. But I am increasingly meeting smart doctors and patients who do not know how to read a Western Blot. This is the test which usually gets you a basic Lyme diagnosis. So let us go over this so you understand why some labs are better than others. And help you make sense of this medical test which is so very confusing.


Strains
Lyme has many varieties and it is amazing that some companies soberly use Lyme strains in their test which are not representative of more than a small region. So this obviously makes the chances of a positive virtually zero. If you are looking for Asian people in Alaska, can we agree you will find few compared to Japan?


Proteins Tested
The numbers on a Western blot such as 18kDa merely mean they have identified a piece of the Lyme bug that weighs 18 kilo Daltons. Over the years, labs have become very good at separating out these parts of Lyme. In a quality lab, the Western Blot tests form any proteins and not just a few. But I would imagine many still feel the source of the eccentric numbers on the Western Blot do not make any sense. The numbers are simply parts of Lyme in the same way you have a nose, mouth, arm, and liver. Some labs only check for the "nose" and others check for up to 13 Lyme parts.

One important feature of a top Lyme lab is the way they get these proteins. One lab grows Lyme for a long period and harvests key proteins as the Lyme modifies itself - just like when you change your outer clothing each day.

Other labs do not harvest all these changing outer proteins. And if they have some they are not in equal amounts. IgeneX is the only lab I know which has 13 proteins tested from 2 important strains representative of international Lyme. And amazingly, they have equal amounts of the search proteins.


Valid Results or Nonsense
In order to be licensed in New York State you are sent clear negative samples and clear positive samples of Lyme proteins in blind tubes. IGeneX results have been exceptional and approximately 100% year after year. I have this posted on my site along with the exact results and all of their licenses at HopeAcademic.com. In contrast, I have had patients covered in deer ticks or with a classic, grossly obvious bull's eye rash who, months after the rash when seeking treatment, were negative at many labs. Some of these well known labs have dummied down their results and testing because "they were getting too many positives.


"The Dr. Jones' Approach to Reading Western Blots: A Common Sense Position
One of the happiest days of my recent career was when this 78-year-old veteran doctor, beloved all around the USA for his treatment of over 10,000 Lyme-infected children, agreed to treat my children. His reading of Western Blots is not affected by any Big Government agencies. He is not accountable to any lab over-sight government entity. And no one at the CDC, FDA or any medical board in the USA has his massive experience in treating Lyme in youth and reading Western Blots. So read below his clear and convincing reasoning on the interpretation of the Western Blot.

Before I offer Dr. Jones's material, let me put them in context, and share a few basics. First, the Western Blot measures the antibodies your body makes to attack the Lyme infection. One problem I have found with this is that if a child has the infection at a very young age the Lyme can hide and be missed on rare occasions even with a top lab. In my Babesia textbook, I quote the brilliant Dr. Robert Bransford (page 312--314), who lists 28 ways Lyme hides from the immune system. How do I know these "negative" Western Blot little children had Lyme? I found all the other co-infections. And after treatment, they began to make Lyme antibodies and became positive over time.

Also, it is important to note that like most progressive Lyme experts, Dr. Jones assumes you have a Western Blot from IgeneX, which is an internationally famous, tick-only lab, with full lab certification in every possible state offering a license and also is CLIA and Medicare approved. Other massive cheap national labs process hundreds of types of tests, and millions of patients. They rarely find a positive result even in epidemic counties, in people who have profound and advanced Lyme clinical symptoms.

However, if you have had a Western Blot done at a junk lab, please still glance at the result. Why? Because you may find, as I did with one relative, that one of the antibodies or "bands" was positive. In this relative, the band was a "fingerprint" band. Meaning, Lyme is the only organism that makes the human body make this antibody. The child was positive.


But what is a "finger-print" band or the important numbers on a Western Blot?
Simply, if you are blind-folded and touch the side of an elephant, you may not be sure it is an elephant - perhaps this is a rhino? This is the 41 band. It is from the flagellas, the parts inside Lyme that help it move - they get a lot of attention in the body, in the same way a whip snaps and gets attention in the hands of an expert user. However, the 41 antibody is not specificto Lyme, since many organisms have flagella.

Now, what if you touch this same elephant on its tusks or on its long peanut-eating tubular nose? You know it is an elephant. Period. One touch and you are certain, because these parts are very unique to this huge animal. This is Dr. Jones' point. If you see a Western Blot 18 antibody that has a positive, you have Lyme. You do not need to check any other bands, because the 18 antibody is highly specific to Lyme - just like double tusks on an elephant.


What Do the Number of Pluses Mean?
IGeneX gives levels of antibodies. One "+" means you have some antibody of that type. A single positive is plenty strong, because that is the same level of brightness seen in the positive control run next to your blood test. This means they run a fake sample with all 13 proteins which should always show 13 positives. It helps confirm no error in the testing.

If you have a "++" or are "+++", this means you have a very large amount of antibody of this Lyme part. However, Lyme ruins immune system functioning and the number of positives sometimes goes up with treatment and healing of the immune system. People with no aggressive past Lyme treatment, should be lucky their body has made any antibodies at all, since Lyme is very good at both hiding from the immune system and hindering it.

Also, many people have "IND" or indeterminate findings on an antibody. This means the lab tech is seeing something, but is not ready to call it a clear positive. Consider a simple positive (+) to result in a lab band that is like a sharpie flair black line. I consider the "IND" to be a black pen line. In my experience, many of these patients also show high Epstein Barr labs, which means this common infection is not in check and the immune system is very weak. And after we treat the patient, the "IND" sometimes becomes a clear "+" which means you now have new and clear antibodies against this part of the Lyme bug. I consider all "IND's" as weak positives. This is my opinion.

Currently, IGeneX does not use Dr. Jones' criteria. I have not asked them why. Perhaps because they are accountable to different laboratory regulating agencies and in general the government is perhaps decades behind real-world clinical medicine. Apparently, the government and many insurance companies blindly follow 14 individuals who actually think they can control 800,000 physicians and 300 million Americans.

The CDC wrongfully includes five non-specific cross-reacting antibodies in its Western Blot surveillance criteria: 28, 41, 45, 58 and 66. This leads to the possibility of false positive Lyme Western Blots. There can be no false positives if only Borrelia burgdorferi genus species-specific antibodies are considered.

[Dr. Schaller inserted all bolding in Dr Jones' article above, inserted some spacing and simplified a number of medical terms.] 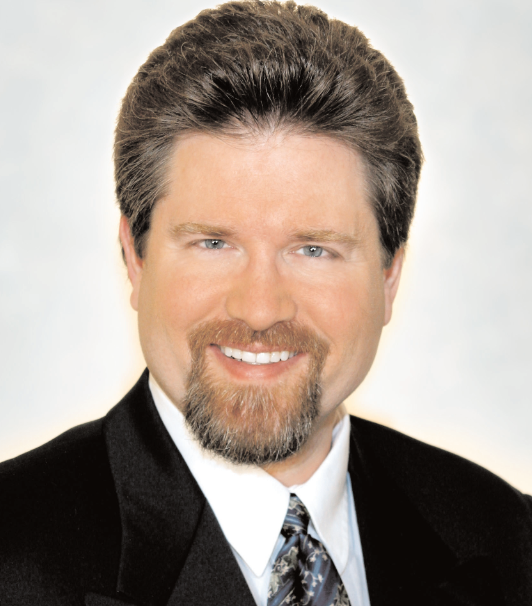 Dr. Schaller is an award-winning top-rated physician with awards from physicians and national and international patients. He has written six books on Babesia and thirteen books on tick infections. His newest book on biofilms is the bestselling book on the topic in the world, and the second best seller under Cystic Fibrosis. He has published respected journal articles and books on cancer cures, parasites, nutrition, hormones, mystery illnesses, depression, inflammation, flea-, lice- and tick-borne infections, and a respected NIH endorsed set of entries on Babesia, Bartonella and Lyme disease. He is the author of over 30 books and 27 top peer-reviewed journal articles. All infection academic books have at least a year of full-time reading behind them.