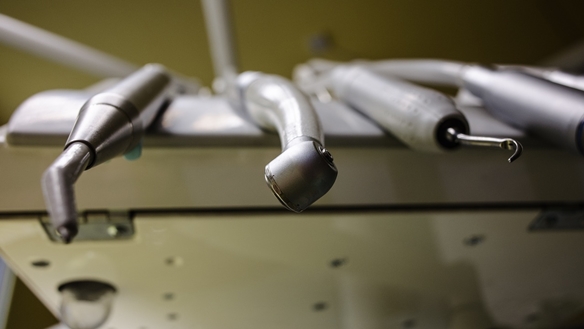 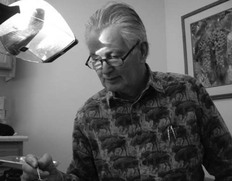 Dr. Andrew Landerman, DDS, is a biological dentist who practices in Sebastopol, California. For more information, please call the Biological Dental Center at 707-829-0200.