Learning To Be Assertive Despite The Fatigue Of Illness​ 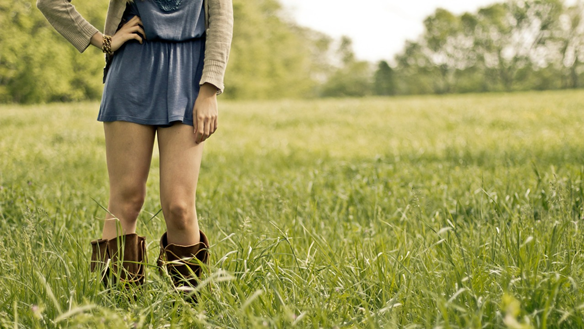 I had just received the third pink slip in two weeks from the lab that said my payment was past due. Over three times I had called and my insurance company had assured me that the lab work was covered and that they would mail out a check that afternoon. This time, when I finally got a representative on the telephone, I was polite but firm. I said that I wanted the problem taken care of immediately, and I wrote down her name and the supervisor’s name. It was time to get even more assertive.

Has assertiveness gotten a bad rap, however, among the chronically ill? Is it assumed that we won’t have the energy or stamina to fight all of the battles that we will face? When we do talk to someone in customer service, we are rarely taken absolutely seriously.

After all, isn’t it just the drugs that make us impatient and nit-picky about all of this insurance stuff? Has anyone ever brushed off your assertiveness simply by assuming, “She doesn’t have anything else to think about all day, so no wonder she’s upset!”? Or “She’s just taking her frustrations out on me because she has a chronic illness.”

When you imagine an assertive person, what comes to mind? Webster’s Dictionary says that assertiveness is “positive; affirming confidently; affirmative.” Too often we confuse assertiveness with aggression which is defined as “making assaults and unjustly attacking.” Most of us have had moments when we have slid into an aggressive mode, but assertiveness is based on one’s ability to confidently step forward. Rather than becoming aggressive, I believe that the chronically ill often become burnt out on fighting and we simply avoid any conflict. Who has the energy to fight for our rights?

Next time a situation arises where you may need to be a bit assertive, here are some things to remember:

I have the right to say no without feeling guilty

For those of us with chronic illness, this is a big one! We must say, “no, thanks,” or “I’ll pass,” much more often than we would prefer. Even when we master the ability to say no, the guilt continues to sit with us for days. Let it go! You know your abilities and limitations and what is best for your own health and your family’s well-being.

I have the right to state my opinion, even if I change my mind.

Have you ever been on a jury and you had to state your decision up-front, but then as the deliberations continued, you changed your mind about the verdict? You have the right to say what you think, but it’s best to think before you speak. Is what you say going to hurt someone’s feelings? Are your comments going to help the situation?

I have the right to take risks and try new things.

Just because you have a chronic condition doesn’t mean you have to eat at the same restaurant the rest of your life. Try new things! You may find a new hobby or a new activity that you are able to easily do, which you would have never thought about. “When I started taking photos it was on one of those cardboard cameras,”says Darcie., “but then I found that I really loved it and I wasn’t half bad. So I bought a real camera. It’s been fun. I’ve had an excuse to go to events that I couldn’t participate in before, like boat races, because I am ‘the photographer.’”

I have the right to be heard.

Whether you are having a conversation with a medical professional or your mother, you do have the right to be heard. Too many of us fall into the habit of talking all of the time, however, and forgetting that we also have the responsibility to listen. Know your boundaries and what you are willing to listen to and not.

When a man approached me after a health fair and said, “I can cure you in 30 days,” I replied, “You have sixty seconds to tell me why I should talk with you further about your product.” I listened… and no, he didn’t convince me. He felt okay about it though, and I got out of an uncomfortable 30 minute sales pitch.

So be assertive – practice in front of the mirror if you must. As you step out and share your opinion, it may feel awkward at first, but then you will gain more confidence and it will become simpler the next time the opportunity arises. Even studies have shown that assertive people are more likely to have personal and professional relationships that are based on honesty and mutual respect. 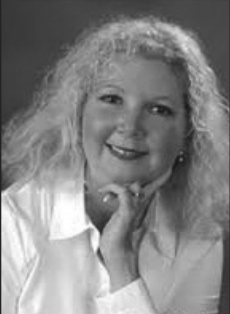 Lisa Copen is the founder of http://restministries.com. Rest Ministries serves the chronically ill. She has authored many books on illness including "Beyond Casseroles: 505 Ways to Encourage a Chronically Ill Friend"(http://beyondcasseroles.com).