​April 22, 2015 in Interviews by ​Chris, Editor-in-Chief of Public Health Alert, with the Lyme Disease Challenge's organizers 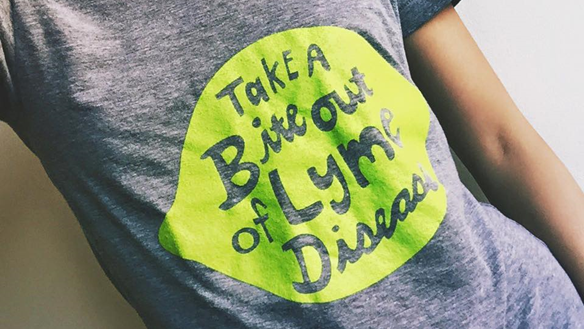 Chris: Can you tell me what the Lyme Disease Challenge is? How did it all start? Who does the organization consist of?
LDC: The Lyme Disease Challenge is a grassroots social media campaign created by the Lyme community. A planning group was formed in August 2014 where members voted on all aspects of the campaign, including the theme, timing and recipient of donations.

There are 5 main organizers of the campaign, Melissa Bell (an attorney from Florida), Kim Rowe (a speech pathologist from California), Lisa Wolk-Kilion (a teacher from New York), Ozlem Jones (a business owner in Virginia), and Julie Anderson (a nurse from Texas).

For more about the campaign organizers, please see: lymediseasechallenge.org/about-lyme-disease-challenge-team

For more about our vision, please see: lymediseasechallenge.org/challenge-vision

Chris: Where did the idea to share a photo of yourself biting into a lime come from [Take a Bite Out of Lyme Disease]?
LDC: The theme was decided by popular vote in a planning group consisting of thousands of Lyme Disease patients. The Lyme community was ready for a positive campaign that empowers them to make a difference.

Chris: What type of reactions and feedback have you received from the Lyme community about this campaign?
LDC: While our primary goal has been awareness, an intrinsic benefit of the Lyme Disease Challenge has been to bring together and empower the Lyme community.

The response has been tremendous. We have people from every state in the United States involved as well as groups from Norway, the Netherlands, UK, Australia, Czech Republic and many more countries. People from France to Singapore have taken pictures or videos of themselves taking a bite out of a lime. Athletes and professional sports teams have bitten, as has William Shatner, Debbie Gibson, Yolanda Foster and most recently, Dr. Oz—with his entire television audience.  And this is only two months.

To see people participate in the challenge, go to: lymediseasechallenge.org/lyme-disease-challenge-action

Chris: Ok, who is the awesome little boy in the blue and white plaid shirt on the lymediseasechallenge.org’s home page? If you can’t tell us that, can you at least tell us where his great photogenic smile came from?
LDC: He's the son of Sarah Buck. She's a Lyme Survivor, amazing photographer and friend of the campaign and so generously donated her time and talents.

He was happy to pose for one of the first pictures she took after debilitating neurological Lyme symptoms caused her to put a halt to her 10 year career. This photo of her son was one of first photos she took 9 months after starting treatment. We think his beautiful smile comes from the fact that his mom was getting well.

Chris: You’ve had some celebrities partake in the Lyme Disease Challenge. Can you name a few of them and to what do you attribute this celebrity acknowledgment and participation from?
LDC: Many celebrities, athletes and other public figures have taken the bite, including William Shatner, Beastie Boys Ad-Rock, international singer-actress Thalia, Real Housewife star Yolanda H Foster, the Real Housewives of Orange County, Coach Bicknell and players from the Miami Dolphins, San Francisco 49ers NFL football players Marcus Cromartie and Ian Williams, Coach Shannon and Coach Dixon from the University of Florida Gator football team, WNBA All Star Elena Delle Donne, NFL All Stars Rondé Barber and Tiki Barber, TV Host Tom Bergeron, Fox Sports Broadcaster/Dancing with the Stars Co-Host Erin Andrews, singers Kathleen Hanna and Debbie Gibson, NHL Florida Panthers player Willie Mitchell along with other public figures.

Among other global media stories, on April 9, 2015, Dr. Oz featured the Lyme Disease Challenge on his show. Dr. Oz and his expert advised listeners that Lyme Disease can lead to a broad array of symptoms that can be difficult to diagnose and alleviate.

While our branding, website and positive message help, we credit the grassroots efforts of the Lyme community for engaging public figures to participate in the Challenge.

For a collection of media stories, see: lymediseasechallenge.org/in-the-media

Chris: What goal, or goals, do you aim to achieve with the Lyme Disease Challenge?
LDC: The purpose of the Take a Bite Out of Lyme Disease Challenge is to raise awareness and funds to improve diagnosis and treatment. All proceeds will go to International Lyme and Associated Diseases Educational Fund (ILADEF), the 501(c)(3) non-profit of the International Lyme and Associated Diseases Society (ILADS).

Chris: Aside from taking the “Lyme Disease Challenge”, what other ways can people create awareness or take action for Lyme Disease in their communities?
LDC: People can create awareness of Lyme Disease by sending out press releases (which we provide) and being interviewed themselves by local media. There are many poignant personal stories to tell so as to bring attention to the plight of people suffering from Lyme and co-infections.

People can contact their legislators to express the need for laws that will protect doctors who prescribe long-term antibiotics for Lyme Disease. Legislators can also get involved with the issue that many insurance companies don’t support medical treatments and testing. When speaking of Lyme Disease, cite the evidence—there are many scientific studies that confirm that Lyme can persist beyond a few weeks if not treated immediately and for a long-enough duration upon transmission.

On a community level, people can join in or organize a Lyme Disease fundraising event. One can organize a Lyme Disease Challenge event or throw a party with friends to raise awareness and funds. If you’re too ill to do any of the above, use social media to help spread awareness and to contact people who have more mobility and energy. Sometimes, all it takes is one more voice or one more signature on a petition. Everyone can do something, even people who are working from their beds.

Chris: Do you have plans to host or attend any events in the community?
LDC: The beauty of this grassroots movement is that we benefit greatly from the thousands of supportive members from around the world in our planning committee. They help us spread Lyme Disease awareness and the challenge throughout their countries, communities, and social circles. This has provided us with the ability to host events such as 5K’s, benefits, concerts and numerous lime biting parties in schools, sports organizations, physician’s offices, as well as charitable events throughout the world. We continually strive to plan new, creative and fun events to further our outreach efforts across the globe.

Chris: What do you think the biggest challenge currently is for people suffering from Lyme Disease in both chronic and acute cases? Is there something that can be changed with medical procedures in acute phases of Lyme Disease so as to avoid the chronic stage of the disease?
LDC: Unfortunately, Lyme Disease patients are challenged with respect to all aspects of diagnosis and treatment. Additionally, funding for Lyme Disease research is extremely disproportionate compared to other diseases. Here are a few key facts:

To avoid a disseminated, potentially very difficult to treat infection, it is critical to take steps to prevent tick bites. Not all ticks carry infections, but an increasing percentage do. Considering there truly is no safe harbor attachment period, prevention is critical.

Our advice on prevention: 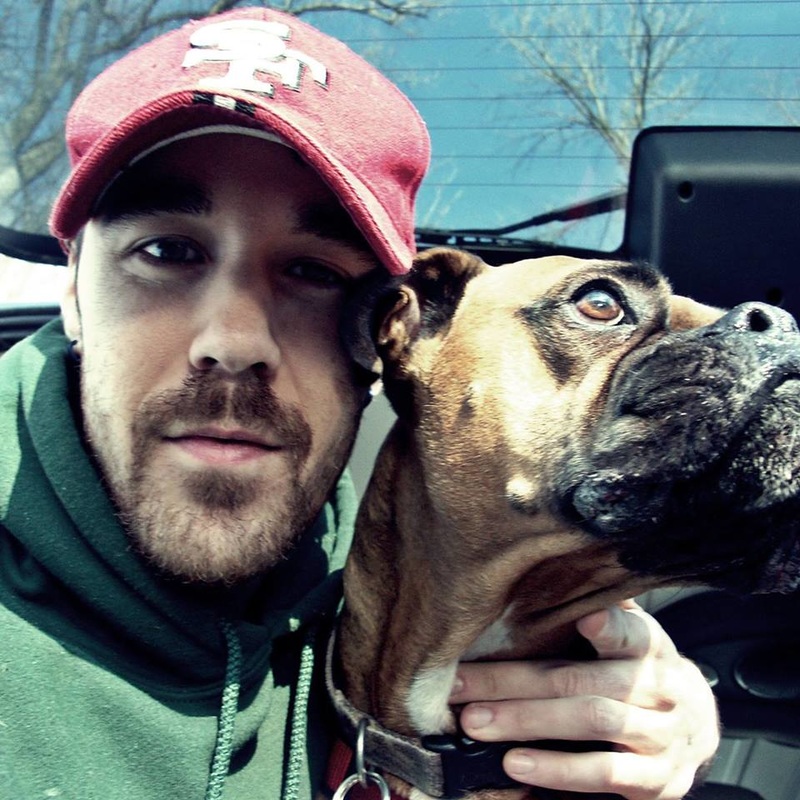