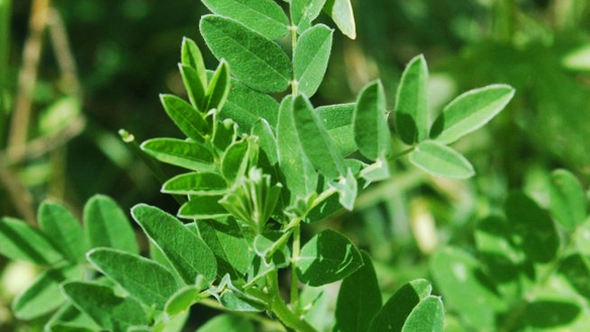 I used to feel lethargic all the time. I would sleep 8 hours a day but still feel exhausted during the day. It took me a lot of experimentation but I eventually found the following herbs most effective in increasing my overall energy levels throughout the day.


Eluethero/Siberian Ginseng
One of the most widely used Chinese herbs, this herb is considered an adaptogen which means it can help resist adverse health issues such as burnout and stress. I have experienced multiple positive effects of taking Eleuthero, including improved sleep, improved oxygen circulation -- especially in oxygen-deprived situations -- enhanced cardiovascular ability, enhanced immunity, and increased strength.

Ashwagandha/Indian Ginseng
As one of the principal herbs in Ayurvedic medicine, Ashwagandha is considered a restorative herb because it can support both the physical and emotional aspects of the human body. It has great value in reducing the negative effects of stress and can improve endurance, focus, and memory.

Cordyceps
This fungus is widely used in treating common respiratory ailments like bronchitis and cough. It can improve general wellness by preventing anemia, weakness, irregular heartbeat, high cholesterol levels, and dizziness. The plant can be used to improve the body’s response to strenuous activities. It can also promote longer life by toning down the possible effects of aging.

Reishi Mushroom
This may be the oldest mushroom used in traditional medicine. It is useful in many different applications including relieving stress and fatigue, boosting immunity and treating insomnia. It also lessens anxiety and lowers blood sugar levels.

Schisandra
Also considered  as an adaptogen, Schisandra  can increase a person’s energy, endurance, and physical performance while having the capability to resist stress. Aside from that, it has also shown promising effects in combating several disease states such as high cholesterol levels, sleep problems, memory loss, and vision problems. It is also used in the treatment of liver problems.

Astragalus
This herb is known for its anti-aging effects. Traditionally, it is used to reinforce strength, resist infections, and promote regeneration of new tissues. It helps the body to adapt more in stressful conditions because of its anti-viral properties and other components that help resist infections.

Maca/Peruvian Ginseng
This plant is known to contain important minerals that our body needs such as iodine. It even provides the necessary nutrients that our endocrine system needs in order to function well. Because of this, it is a great fatigue and anxiety reducer as well as energy and endurance enhancer.


Here were the 8 herbs for increased energy that have worked best for me. Are there others you would like to share? Please leave us a note below. 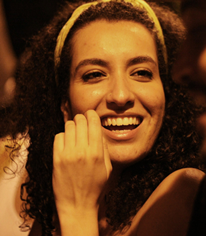 Janet Miller writes for Air Purifier Reviews, a site dedicated to homemakers. She is a young mom of four, devoted yogi and health enthusiast.